Photo by Erik Mclean on Unsplash

As concerns around the safety of administering an in-person bar exam mount, some jurisdictions have instead chosen to allow graduates to take the test online. Already, California, Georgia, Michigan, New Jersey, and most recently, New York, have all called off their scheduled September bar exams in favor of a remote exam that will be held in October. This emergency remote testing option, provided by the National Conference of Bar Examiners (NCBE), will allow for the use of existing testing software, combined with the monitoring of test-takers to ensure compliance with examination rules.

Despite the growing number of jurisdictions announcing their switch to the NCBE remote exam, test-takers are worried about whether an online bar exam is truly a fair and equitable way to assess lawyer competence. In New York, for instance, a coalition of recent law school graduates wrote to Governor Cuomo, detailing a comprehensive set of issues created by the imposition of a remote exam. It’s not just recent graduates who seem to think that an online bar exam may not be the best approach. Earlier this month, the deans of all fifteen law schools in New York announced their support for diploma privilege, arguing that an online examination creates far too many burdensome and expensive delays. So, what are some of the big questions the aforementioned critics of a remote exam are concerned about?

First, opponents of an online bar examination are apprehensive that this approach will disproportionately burden graduates who already remain underrepresented in law. This month, over three hundred faculty at New York’s fifteen law schools articulated their fear that an online bar exam would prove arduous for students who, through campus closures this spring, struggled to “find a quiet place to study…[and] to find sufficient internet connections to even attend class.” This problem is not exclusive to the bar examination; those facing remote administrations of tests like the GRE and the LSAT have brought up similar concerns that students of color, those from rural areas, and low-income graduates who have already suffered disproportionately due to the pandemic will be further disadvantaged by the demands of an online exam.

"…many of our students could not find a quiet place to study, as some struggled to find sufficient internet connections to even attend class. These same struggles will only be amplified in preparation for—and the actual taking of—this ultimate, high-stakes test." - Letter from 300 full-time faculty teaching at New York State’s fifteen law schools

The challenges of working from home have been well-documented in the past few months, from dealing with the lack of private space to having to juggle chores and childcare. Finding a quiet, comfortable spot to take a lengthy exam—where the stakes are far higher than during a regular workday—is a luxury not everyone can afford. Ultimately, privilege undergirds one’s ability to avoid distractions, noise, and simple stressors like having to explain the significance of the bar exam to a family member. If that’s not enough, those who are unable to secure a secluded spot free of disturbances will also have an added anxiety to deal with: the possibility that any unusual movements or disruptions in their environment may be flagged by proctors as cheating.

A remote administration will also create further difficulties for candidates in homes or areas without stable internet connections, for whom interruptions could mean risking failure. In California, for instance, losing internet connection during the time you’re allotted to log into the examination session may mean that you will be unable to complete the bar exam with no opportunity to handwrite the remaining portions. Candidates who are used to unstable internet connections and power outages might have to find an alternate place to take the test, an undertaking that is particularly cumbersome during a pandemic. For everyone else, the fact that a Wi-Fi interruption, a relatively common occurrence, might endanger one’s performance on the bar exam only heightens the anxiety created by the unfamiliar format.

Finally, it continues to be unclear if those requiring testing accommodations will be able to take the remote bar exam. In some jurisdictions, applicants granted extra time will not be allowed to take the exam remotely due to the remote proctoring program’s limitations. As a result, candidates who need disability accommodations might have to take the October exam in person, a proposition that will mean venturing out of one’s home and taking on the risk of contracting COVID-19.

In addition, there are the novel complexities posed by remote proctoring. For many, the prospect of being watched closely while taking an examination causes anxiety that threatens to hamper performance. Privacy issues also abound—the sudden increase in online proctoring has raised concerns across the country about data recorded during test sessions. Live proctoring companies may be able to collect biometric data to help identify students, and there continues to be a lack of clarity around the use and disposal of this data.

Others are worried about the prospect of technical glitches and software malfunctions, particularly given some of the disastrous ways other online tests have unfolded. Earlier this year, tens of thousands of high school students who took the newly developed remote Advanced Placement tests were unable to submit their answers once the test had been completed. And just this month, the American Board of Surgery cancelled the remote administration of their exam after complaints of technical issues and privacy violations. There’s no guarantee that the new and untested remote bar exam won’t be vulnerable to similar technical problems.

Then, of course, there are the small, practical uncertainties that still keep test-takers up at night. Will the remote exam allow for the use of scratch paper? How will bathroom breaks be regulated? Can one really abide by rules that include not touching one’s face, twirling one’s hair, or fidgeting excessively?

As we approach the October exam, testing guidelines will no doubt clarify some of these questions. But unless state bar associations, law schools, and law firms work with test-takers, concerns around equity, access, and technology will persist. Until these structural issues are resolved, don’t be surprised if graduates seem reluctant to embrace the new remote testing option. 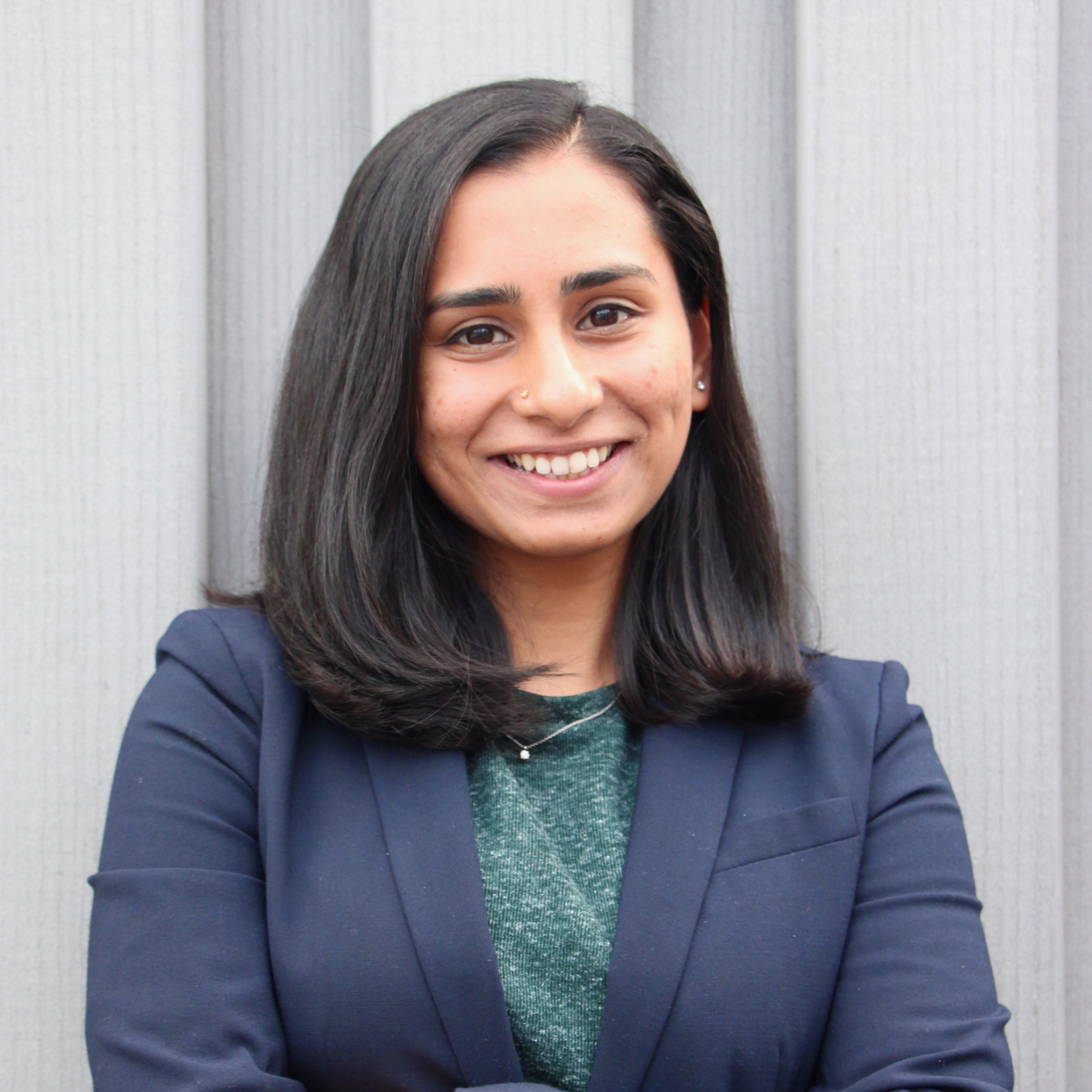 Nithya Swaminathan
Nithya is an incoming first-year associate at an international law firm. She holds a J.D. from the New York University School of Law.
Download