Want to boost your resume? Learn another language.

Learning a new language can give you a leg up in the legal job search—no travel required.

The legal profession is decidedly competitive. Intelligence, hard work, and cultivating useful relationships all go a long way to securing a spot at the top. Most lawyers know they need to have all these things to get ahead, but speaking multiple languages can be another desirable skill for job seekers and lead to exciting career opportunities. In fact, a report by New American Economy projected that being proficient in more than one language will be one of the most crucial skills for job seekers in 2020.

You don’t have to work in international law to know that the world is becoming smaller. Technological advancements have streamlined communication and reduced the costs of global trade. It used to be that only large companies had the bandwidth to do business overseas, but now even small companies have the capabilities. And with more businesses extending their reach beyond borders come different languages in which to execute business. Regardless of the type of law you practice, fluency in a foreign language is a useful skill that can extend your global marketability.

As a microcosm of economic globalization, our country’s demographics are ever-changing. In the United States, foreign language skills are useful in almost every area of business, especially in law.

In 2020, the Pew Research Center projects that Hispanics will “be the largest racial or ethnic minority group in the U.S. electorate.”

With this evolving dynamic of constituencies across the nation comes an evolving need for legal work. Speaking your client’s native language can help foster cultural understanding, community connections, engender trust, and minimize the occurrence of misunderstandings.

From a recruiting standpoint, there is also an increased demand for multilingual lawyers, and multilingual candidates have a clear advantage over some of their peers. Some firms have even been known to ease their hiring criteria for candidates with language skills. Spanish, Mandarin Chinese, and Arabic are particularly sought after. It’s not unusual for multilingual lawyers to be staffed on a matter much earlier than they would have otherwise, because they're able to communicate proficiently with a client.

For firms, every language that a lawyer can speak is another opportunity to expand a potential client base and make those clients more comfortable. Lawyers speaking more than one language can also more easily expand into other practice areas—litigation, immigration, mergers and acquisitions, technology. These areas continue to see rising demand for foreign languages.

If you already are able to communicate in multiple languages proficiently, make sure that you share this on your resume and professional profiles.

If not, you can actually start learning from the comfort of your own home.

But keep in mind, being proficient in a foreign language is not just about being able to translate words from one language to another. To be truly multilingual and communicate as effectively and authentically as possible, studying relevant cultures can also be beneficial. In addition to deepening client trust, immersion will rapidly increase the lawyer’s skill level by allowing them to learn the cultural customs of various types of daily, spoken interactions. Many times, you may also need to learn the specialized legal language as well. Without this, the language translated could lack precision and enforceability. Taking a formal class or hiring a tutor can be quite helpful in assisting with this, and your local bar association may offer foreign language courses for lawyers. 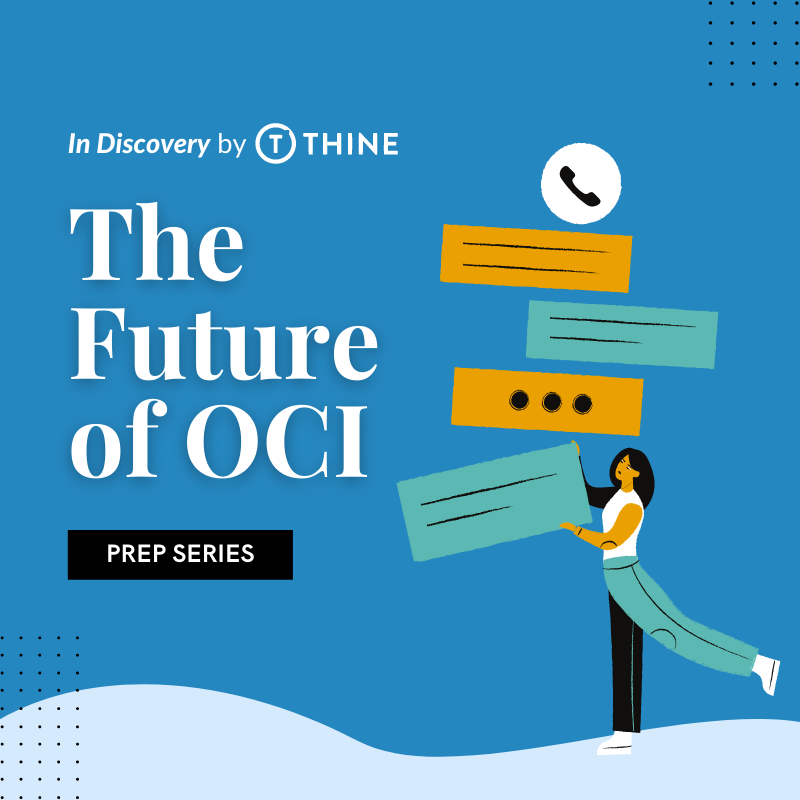