Photo by Arif Wahid on Unsplash

Brainwave measurements are linked to several areas of behavior and performance, including creativity, stress, memory, and learning.

Whether you are meeting the demands of law school or law practice, it’s likely that there are times when you find yourself struggling to remain productive—especially when your stress levels are highest.

How do you overcome this?

Sure, the most common advice you’ll find out there is true: doing things like getting more sleep, staying hydrated and taking frequent breaks on a regular basis might help with concentration and cognitive function. In the moment, just a few more cups of coffee or silencing your cell phone might help get you to the finish line.

But like we can train our bodies to lift more or run faster, neuroscience research reveals that it is also possible to manipulate your own brainwave activity to improve cognitive function. In fact, brainwave measurements are linked to several areas of behavior and performance, including creativity, stress, memory, and learning.

In the simplest terms, brainwaves are actually just measurements, in hertz, of the electrical activity that results from your brain’s neurons communicating with each other. Neuroscientists recognize five types of brainwave patterns that occur in the human brain: delta, theta, alpha, beta, and gamma waves. Most often, at least four distinct wave frequencies are observable at any given time—but as we transition between mental states, certain brainwave frequencies will be more or less prevalent in various areas of the brain.

Delta waves are the slowest and most heavily present during states of deep, dreamless, restorative sleep. At a slightly higher frequency, theta waves are present in lighter sleep states and are most associated with dreaming.

Alpha waves are typically most dominant when the brain is conscious and relaxed—like a sort of idling state of the mind. Typically, this occurs when you first awake or you’re winding down for bed. When alpha waves are dominant, stress levels are reduced, and this is when you’re most likely to feel a sense of calm.

When the brain is actively engaged in mental activities, it generates beta waves. Beta waves are most present when you read, write, or communicate with others and allow you to actually concentrate on challenging cognitive tasks.

Gamma waves, on the opposite end of the spectrum from a deep sleep state, operate at the fastest frequencies. Though most people don’t experience frequent states of high-amplitude gamma activity, researchers have discovered correlations between gamma waves and peak performance of mental functions like memory recall, focus, perception, processing speed, happiness, and creativity.

Hacking your brain for success

Of course, the brain is a complex, electrochemical organ. Your brain waves are merely indicators of your brain’s activity, and there’s no simple way to suddenly start forcing your brain to shift between desired mental states at will. But, awareness of your brainwave states can make it much easier to take advantage of each state’s distinct qualities.

For example, neuroscientists have found ‘bursts’ of beta wave activity allow us to focus attention, and by “turning down” your alpha brain waves you can boost attention to carry out typical work and communication tasks. One way to encourage your brain to shift into the most appropriate brain state—whether it be alpha, beta, or theta—would be to listen to binaural beats, which are sounds at specific frequencies that play looping tones in each ear.

However, prolonged states of high-frequency beta activity can be mentally taxing, so shifting to an alpha wave predominance can be necessary after doing something like taking back-to-back conference calls or finishing a challenging project. This is why even a 15-minute break or a quick walk around the block after hours at your desk can quiet the mind enough to creatively think about a challenging problem.

Researchers have also found that with high levels of theta wave activity in certain areas of the brain, you’re more likely to be in a “flow” state. Renowned positive psychologist, Mihaly Csikszentmihalyi, described this as “a state in which people are so involved in an activity that nothing else seems to matter; the experience is so enjoyable that people will continue to do it even at great cost, for the sheer sake of doing it.”

You might experience this naturally when you first fall asleep or are just waking up or carrying out tasks that feel so automatic that they don’t require you to mentally engage. For some people, going on a run or doing another repetitive physical activity can help promote this type of theta wave activity, allowing for ideas and associations to flow freely, sparking enhanced creativity.

The power of meditation & positive thought

One of the primary reasons that meditation is so crucial to mental wellness and mastery, is that it allows you to manipulate and regulate your brain waves. An extreme example: a study of Tibetan Buddhist monks revealed that long-term, the advanced practice of meditation, along with the intentional focus on feelings of compassion and empathy during meditative states, actually enabled them to self-induce peak mental performance associated with high-amplitude gamma activity. Though you may not be ready to meditate like a Tibetan Buddhist monk—to reduce stress, quiet your mind, or help yourself get to sleep, simple mindfulness and breathing exercises can help you increase alpha wave and reduce beta wave activity. 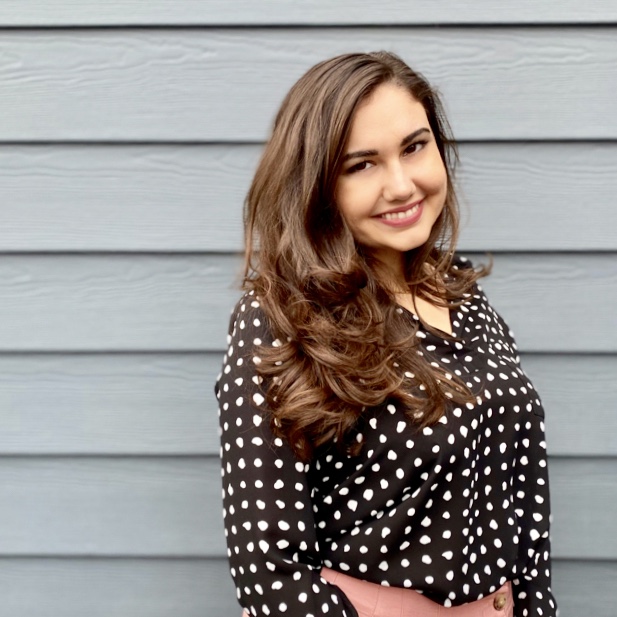 Antiracist resources: Hate crimes against the Asian community in the time of COVID

5 key takeaways from a Q+A webinar with Thine's clients

Virtual OCI is expanding opportunities for law firms and students

5 key takeaways from a Q+A webinar with Thine's clients

Virtual OCI is expanding opportunities for law firms and students